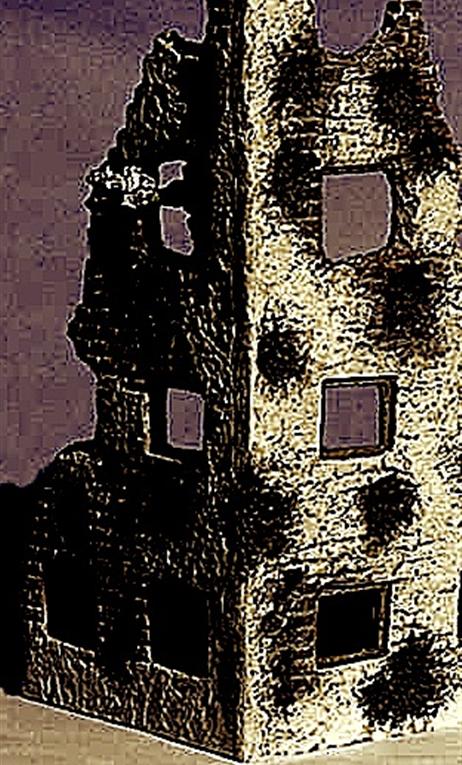 Vincent Marano has been a fixture in the New York Theatre community for over twenty five years, most notably producing, directing and writing plays for the Manahttan Theatre Source and the New York International Fringe Festival since 2002.  Vincent directed and was the dramaturge for the award-winning productions of Tim Nolan’s The Way Out (Fringe, 2002) and Acts of Contrition (Fringe, 2003), as well as his own Confirmation (Fringe 2009).  His new translation of Macchivelli’s The Mandrake (manhattan theatre source, 2007) was well reviewed by the New York Times. He directed his critically acclaimed plays A Collapse (Fringe, 2006) and note to self (manhattan theatresource, 2007), while his play La Vigilia (Fringe, 2008) moved to Manhattan Theatre Source in September 2008 for an extended run. Since 2009, Vincent has been an active member of The Writers’ Forum and his short plays The Degas Incident, BuddyBoys and My Baby have been hits of the Ingenius Play Festival.  In 2010, Vincent won the BRIO (Bronx Recognizes Its Own) Award for Playwriting. Vincent got his start with The Family MCC and Circle Rep. He has studied at the Roundabout and Terry Schrieber Studios and worked with the Drama Project. At the Classic Stage Company he produced the critically acclaimed Box Office of the Damned (with the then unknown Kristin Chenoweth), was a resident director at Belmont Italian American Playhouse; producing or directing a dozen plays, including early works by Julia Jordan, and a series of Italian language productions of Pirandello, Dario Fo and Eduardo De Fillipo.  He has been nominated two years in row for NYIT Award for Best Short Script (My Baby/2011 and Artistic License/2012) He produced a critically acclaimed festival of his own one-act plays: What I Meant Was… at the Manhattan Theatre Source in September 2011. He’s currently working on his “Italian-American Iceman Cometh” and adapted several of his short works for film. A number of plays are available at

From reviews at Nytheatre.com:

My Baby takes place in the bar of a swanky restaurant, where one man waits for his girlfriend and another waits for his daughter. They mix as neatly as water and oil, but of course discover some things in common. It's a charming, old-fashioned farce about an uptight father meeting his daughter's much older boyfriend. Although the plot is slight and absurdist, Marano elevates the piece above mere sketch. He crafts his characters with love and compassion. The play also benefits from the delightfully oddball pairing of James Armstrong, who portrays the father with Shakespearean gravitas, and Tod Engle, who plays the boyfriend as the schlubbiest of average joes. (Ben Trawick Smith)

Wisemen...is my favorite. It's set in a hospital waiting room. Pew is a nervous first-time dad, anxiously awaiting word about his wife and newborn. With him are two disparate gentlemen, whose exact relationships to Pew are uncertain (indeed, it's not really clear why they're there at all). Genteel, calm Winsor and trash-talking, rough-hewn Easy offer contrary perspectives on birth, life, and other topics. At first their give-and-take felt like a gimmick, but Marano takes this piece to an unexpected and uplifting place by its end. Wisemen sums up the ever-hopeful, life-embracing philosophy that runs through all of Marano's work. (Martin Denton)