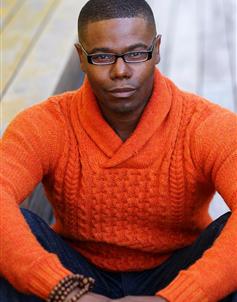 ​James Edward Becton, a graduate of Niagara University and product of Stella Adler, is beyond honored to give the breathe of life into a brand spanking new character drawn from the mind of Vincent Morano.  James edwardsexperience in acting is as diverse as it is eclectic. He is associated with The Classical Theatre of Harlem,  the New York Theatre Workshop, LaMama, Manhattan Theatre Workshop, New Perspectives Theatre Co., and The Workshop Theatre Company, just to name a few. He has worked with directors Austin Pendleton, Sue Lawless, George Ferencz, Timothy D. Stickney, Charles Ney, Frank Licato, Dathan B. Williams and Kevin Connell.  James Edward has been honored to embody such characters as Edmund in 'King Lear' with Trazana Beverley, Viscount Goring in 'An Ideal Husband', Cherea in 'Caligula', The Gentleman Caller in 'The Glass Menagerie', Professor Hubben in ‘Have Mercy’ by Mac Rogers, Addison in ‘Safe House’ by Keith Josef Adkins, Bibi LaFlam in ‘Thoroughly Stupid Things’ by Montserrat Mendez, Miss Roj/The Kid in 'The Colored Museum and most recently as John "Jack" Worthington in Take Wing and Soars' Tenth Anniversary production of 'The Importance of Being Earnest'.  Other roles range from Luke in ‘On the Waterfront’ to Ross in ‘Macbeth’, from Sebastian in ‘Twelfth Night’ to Essex Hemphill in ‘Passing Ceremonies’’. Keep an eye out for him in Sandy Garfunkel's "Out of the Ash" released later this year. James Edward is quite pleased, excited, and grateful to be working with his Irish Brother of the other color, Ridley, DeLisa and Big Bro Vinnie again! It's a veritable homecoming. He would like to thank The Beautiful for the unrelenting support, the NY Fringe Festival and Manhattan Theatre Source for being the grey matter that brought us all together. “This is for You”. Cheers 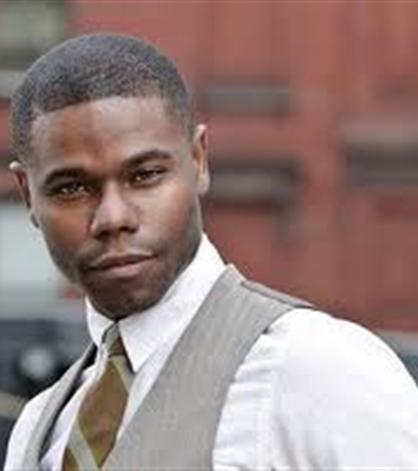