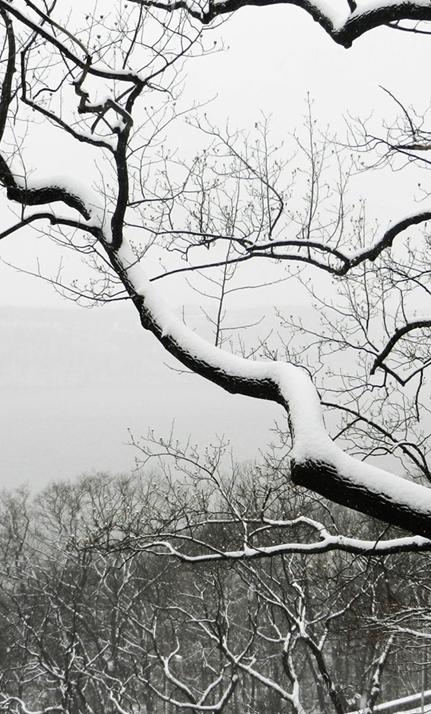 Is death a hell of our own making or a heaven we can't control?

Two strangers meet in a place both familiar and foreign to sort out their collective fates.

Are captains of industry and meth-heads so different? Is goodness a commodity that matters in the final tally? If death is the great equalizer, is the next life only a reboot of the soul? Lights Narrow is an intense personal journey not just for its characters, but for the audience as well and demonstrates why Vincent Marano is one of the most versatile and original voices in the New York Independent Theater today.

Like his two recent NYIT award-nominated short plays, My Baby and Artistic License, Vincent Marano tackles sacred cows and inner demons to find the truth in why we live our lives as we do Working with award-winning director, Delisa White, who staged Artistic License to critical acclaim, Ms. White and Mr. Marano explore the great beyond with a humanity and humor that is sure to make Lights Narrow the must see hit of the FringeNYC 2013.

Irreverent and compelling, riotous and wrenching, Lights Narrow is the latest work from Fringe fixture Vincent Marano, who has staged or written four award-winning shows in Festivals past. Recognized as “the embodiment of the Fringe,” with his fanciful La Vigilia (FringeNYC, 2008), his sold out hit political satire A Collapse (Fringe NYC 2006) and his award-winning Confirmation (FringeNYC, 2009). Vincent presented his his wildly popular collection of one acts plays, What I Meant Was… to universal praise at manhattan theatre source in the fall of 2011.

Lights Narrow will be presented as part of the New York International Fringe Festival – FringeNYC, a production of The Present Company from August 10th - 26th Tickets: $15-$18. For tickets visit www.FringeNYC.org.Title